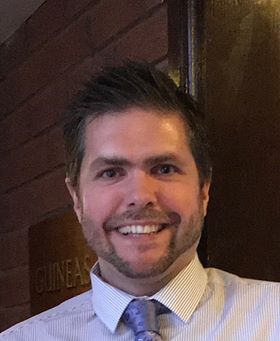 The Directory originally started out to help the residents of a village called Red Lodge, and was created when Alex moved there, and has lived there since May 2015. Alex has always worked within the customer service arena, working in many different business areas including retail, accountancy and, for the majority of his career, the insurance market place. With a passion for customer service and going the extra mile to ensure he does the right thing, for the business and the customer, his attitude and professionalism shine with everything that he does.

Private life Alex is married and has two children and so any time he is away from work and running the Directory is firmly spent with his family which involves playing in the garden, cooking and spending the evenings with his wife. When he does have time to himself he loves watching Netflix and is a keen film buff – a massive Superman fan.  He tries to play golf when he can, and likes to pursue the great outdoors and looking after his daughters’ two gerbils – this wasn’t the deal when he agreed they could have them at Christmas!

Education After completing his GCSE’s, Alex went on to study for a GNVQ in Business Management and IT at Suffolk College and from there he also passed his Degree with a 2:2.  More recently he studied to achieve and pass (at aged 37) his Diploma in Insurance, which he states is one of his proudest achievements. Feel free to contact Alex anytime if you’ve a question about him or the Directory via Facebook Messenger or our contact form. 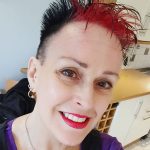 Soo has joined Alex in the creation of the new Red Lodge Business Directory website. She has over 25 years in creative design, initially as Senior Designer at Guardian Royal Exchange (GRE) and then onto manage the design studio at GRE and then AXA Insurance. Soo has a reputation for creating original design themes for websites and printed materials. She has previously worked on contracts for Willis, AXA, Ipswich Buses and Suffolk County Council including Suffolk Connexions working on projects involving young people, working directly with young people and getting them involved in the design process.

Brand Design: Soo has experience in creating brands from the ground up and developing established brands, including the Vetstream and Berridges Jewellers online and in print. She created the new brand for Eastern Savings and Loans and more recently worked on new product branding for Hizzy Property. Soo has devised many brands for local small businesses often tailoring the budget to suit the expectations of smaller enterprises. She is equally used to working for larger companies and organisations such as AXA Insurance’s Exhibition design and concept for Airmic exhibition.

Employment History Worked on ‘The Snowman’ animated film in London and on many other TV animated adverts, children’s programmes and films as cell painter, tracer, renderer and assistant animator. Senior Designer at GRE Creative Services from 1988 and later managing the design studio for Williams Lea, GRE office and Willis in-house studio. Freelance work in Ipswich and London for a variety of design studios including Marriott Howard and Fish in London. Health Media in Ipswich and London as Senior Web designer and project manager from 2001 – 2002. Set up Double S Design in 2002. 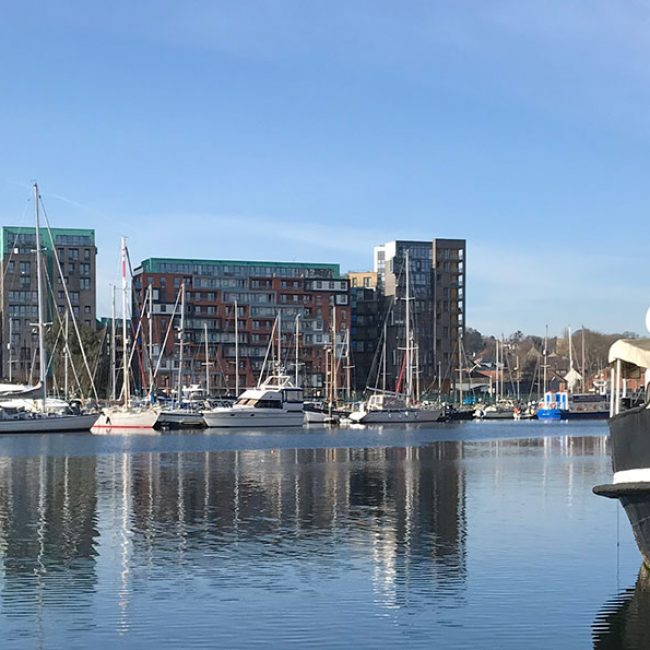 It has been a great few years! However to promote and maximise the potential for the Red Lodge Business Directory new website, we needed to make changes. I am delighted to make the following announcements:- First off, and most importantly to help with the future of the Directory, I have now teamed up with the talented and amazing Soo Smart of Double S Design. I first met Soo last year as I needed to join forces with someone who would be able to help with, maintain and develop the back end of the Directory. I’d often seen Soo being recommended online and since our very first meeting, I knew she’d be instrumental in taking the Directory forward to the next level. The second announcement is that the Directory has a new home. We’ve left behind the old HTML platform and have rid ourselves of those horrible tables. Say goodbye to the past and hello to the future of the Directory, with a new website built with WordPress. It was absolutely necessary to take the Directory to the next level so that we could engage the listings better visually and in a much clearer and professional way. The new platform enables […] 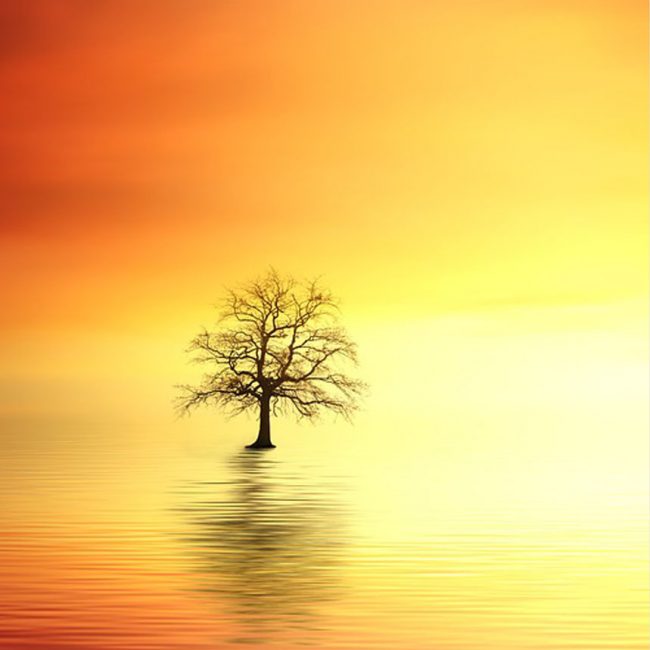 We are growing every day, more Likes and more businesses

Certainly going the right way for the benefit of everyone I am both proud and very grateful to say that yet another cool milestone has been hit; we’ve just reached the 700th Like on Facebook. One of the reasons I am really excited about this is because some of the bigger national business directories only have a few hundred Likes, and when you look at how many businesses they have listed, it is nice to think that so many people Like the directory and what it has to offer. Things need to change to allow the Directory to move on With this is mind, hopefully this means that lots of people are using our site on a daily and weekly basis– note also we have had over 6000 page hits since May which is over 160 hits a week – really excited to see where things will go next! Comments and reviews will be a key turning point I do keep being asked about when reviews will be coming and a lot of the time when I put forward for people to use the Directory the answer is more often the same, that people were recommendations. So, with that in mind […] 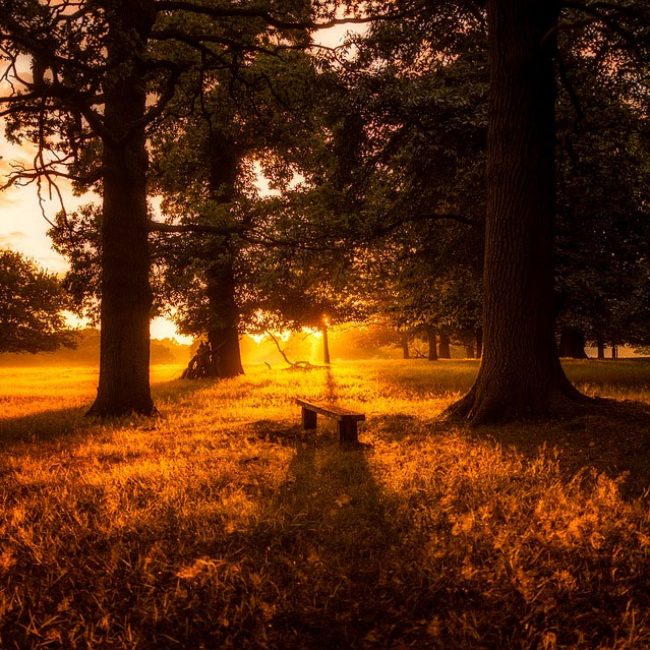 Best thing about this business directory

Firstly helping people find fantastic businesses or services Since starting the Directory the number one priority was ensuring that it lists as many fantastic businesses or services, as recommended by you, as possible. There have been a few businesses that I have regrettably declined but only because either they were not local or, most importantly, their feedback on their social media has not been great. As mentioned in our terms and conditions, every business or service that registers for a listing is reviewed and contacted. This was found to be a great way to review those who own and run the business which, put simply, made sure they were good enough to be listed – the continuing ethos has been, and continues to be that we only want the best listed for those who use the Directory. Just as importantly, doing right by those listed There was no clue as to what would happen when the Directory was born and began to grow. It was nice to get feedback from those who used it, but to get feedback from those actually listing their business or service – this was just as amazing. There were some comments made regarding the challenges […] 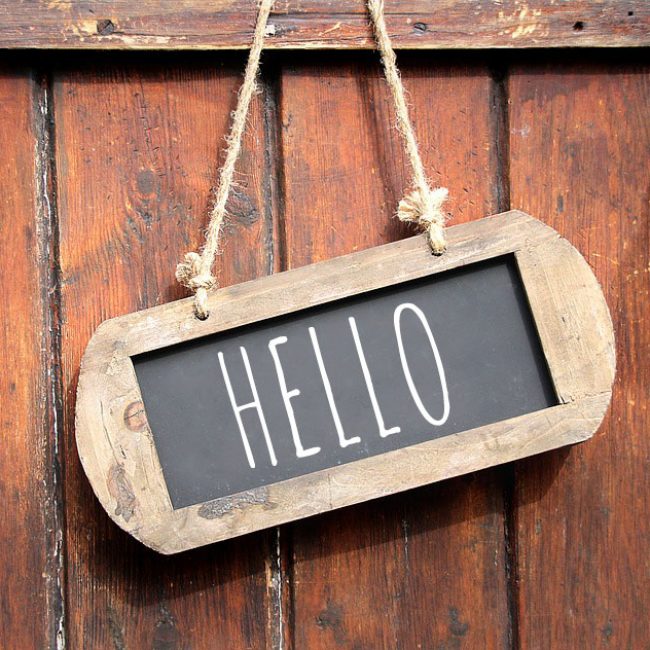 Recommended, reliable, local, trusted, keen to help – just some of the words used to describe the amazing businesses and services in Red Lodge! It’s time to highlight these, all in one convenient place, just for you. Say “Hello!” to the new and amazing Red Lodge Business Directory My name is Alex Redgrave When I first moved to Red Lodge, I joined the local community group on Facebook. Every day so many local residents would be on the lookout for trades people, health and beauty products, accountants – the list went on and on. I mentioned to a member that I had designed websites in my teens, and was asked if I would design and build a Directory for those local businesses and services. It all began one evening in my front room I was using a very out-dated type of design software – but hey, it managed to build a website so it was good enough for me at the time. So, I created a post in the community group and within just a few weeks we had over 100 businesses listed, the Directory was born and word was spreading fast. My main aim was to help the local […]